If you want to engage high school students in talking about theology, build a program utilizing their strongest asset—their ability to argue.

That was the thought behind the pitch to the School of Theology by the Rev. Dr. Chris Keller about SUMMA Theological Debate Society, his two-year pilot program from Little Rock, Arkansas. It was a hit.

As principal lecturer in theology and debate, Keller travels to Sewanee every July to meet high school students with one thing in common, “they have accepted an invitation to a theological debate camp—which is something not a lot of kids would do.” Under the leadership of the Rev. Cindy Fribourgh, SUMMA has been nurturing intellectual acuity while sharpening reasoning skills in a community experience. Ten years in, the long-term sustainability of the program is being put to a second big test. "We passed the first one,” affirms Keller.

Though still part of the School of Theology’s Beecken Center, SUMMA has shifted its operational leadership to the University of the South’s Department of Rhetoric under the newly appointed director, Melody Lehn. “The reason that this is so promising is that Dr. Lehn is assistant professor of rhetoric and women’s and gender studies as well as co-director for the Center for Speaking and Listening at the University,” says Keller. “SUMMA has become a program similar to the summer youth writer and music conferences.” SUMMA is now valued on campus as a way for high school students to be introduced to the University as well as an opportunity to study under professors from the College and the School of Theology. “It’s a point of entry. Not that every student will enroll at the University, not by a long shot, but if they do, they now have a familiarity with the College,” says Keller. 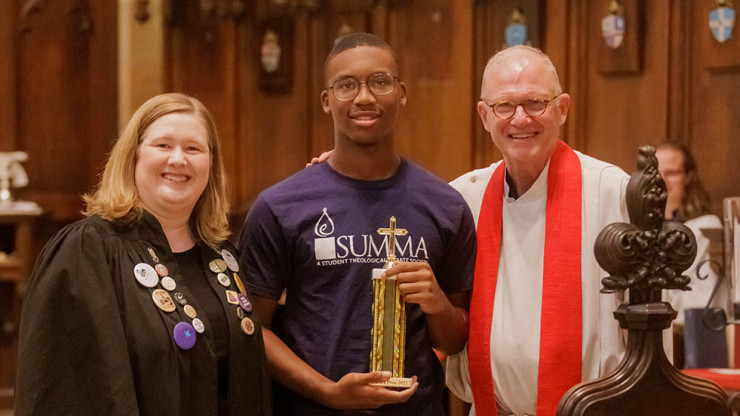 SUMMA’s premises are Christian at their core. “We do not ask students to sign a declaration of faith upon arrival; we have students come who do not believe in God,” explains Keller. Participants in the summer camp are given the tools to explore and intellectually understand the Christian faith within a framework that challenges them to debate a given topic. “Christianity is in a downturn in our culture, all religion is. Downturns can last for a short while or a long while, and we don’t know whether this is short or long. But we do know that for the Church to prosper through a cultural shift, the Church has to be stronger and know what it is about and why it is here,” says Keller. He seeks to engage young people in answering the question “Why must the Church exist in the economy of God?” SUMMA gives students the opportunity to think about their faith, whether it is the faith handed to them by their parents, their own, or none at all. 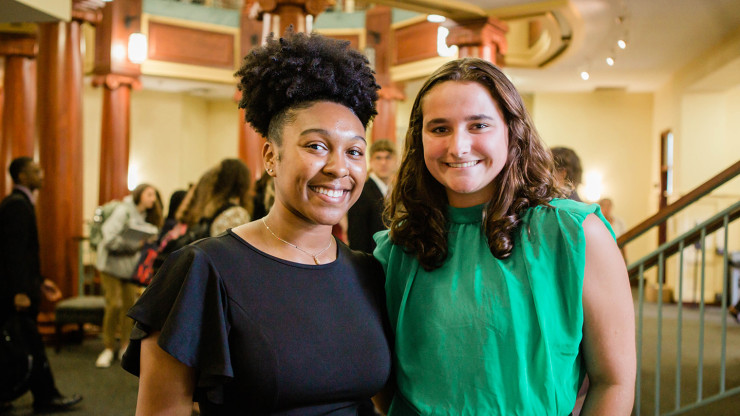 Keller’s intent was to create a space where students are assured there are no forbidden questions. “We wouldn’t have created SUMMA if we didn’t feel confident that we could ask all the questions in the world and not be led away from our faith,” says Keller. He believes that debating leads to clearer thinking, and that clearer thinking opens pathways, which in turn deepens faith, hope, and love. Not wanting SUMMA to be a cutthroat debate society with a winner-take-all-mentality, SUMMA has created an ethos that “the God we are exploring intellectually is love, so if we talk about God in a way that is not loving, then it is not God we are talking about.”

Are you a parent of a high school student or know someone who is? SUMMA is now accepting applications for the summer of 2023. Learn more about the progam and the application process here.